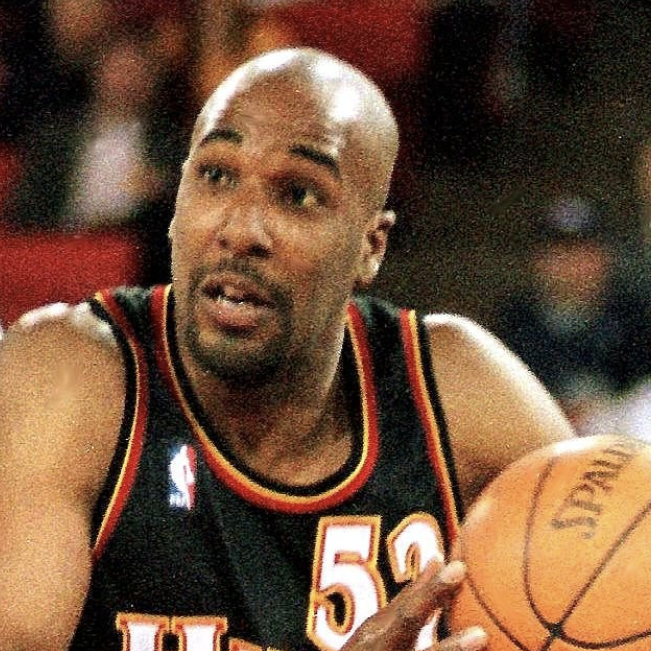 In addition to the NBA teams, Brown had stints in the Continental Basketball Association and Italy's Panna Firenze. He played three games for Panna Firenze in 1992. The CBA saw Brown play for the Grand Rapids Hoops in 1993 and Yakima Sun Kings in 1994 and 1995. He became the second player to earn both an NBA ring and CBA ring in the same season.

Brown served as head coach of the World Basketball Association's Raleigh Knights during the summer of 2004, then served two seasons as an assistant coach for the Roanoke Dazzle of the NBA Development League. In 2006, Brown was named an assistant coach for the NBDL's Los Angeles D-Fenders,[2] and was then promoted to head coach for one season. Brown lives in Cary, North Carolina with his wife and three daughters.