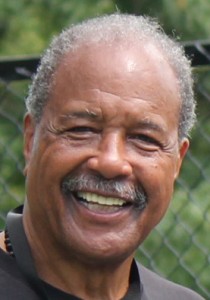 Spending several off-seasons participating in kids basketball camps and clinics as a Knick, his interest in children and education flourished. Hoover began to run an anti-poverty program in New York City, wherein he and his partner Lane Howell (seven-year NFL veteran) helped place teenagers in summer jobs. Through his involvement in the program, he landed a position as an aid for Former New York City Mayor John Lindsay.