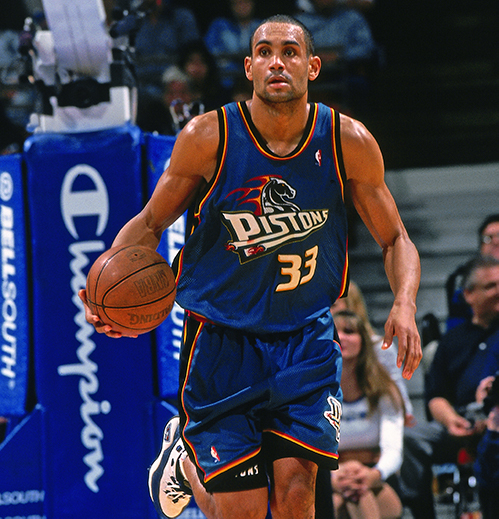 Hill, a seven-time NBA All-Star, played 18 seasons in the NBA where he averaged just over 16 points per game.  Hill was a member of the All-NBA First or Second team five times and was also on the All-Rookie First team during the 1994-1995 season. Hill spent six seasons in Detroit before moving on to Orlando for six seasons and Phoenix for five more. Hill concluded his career playing one season for the Los Angeles Clippers.