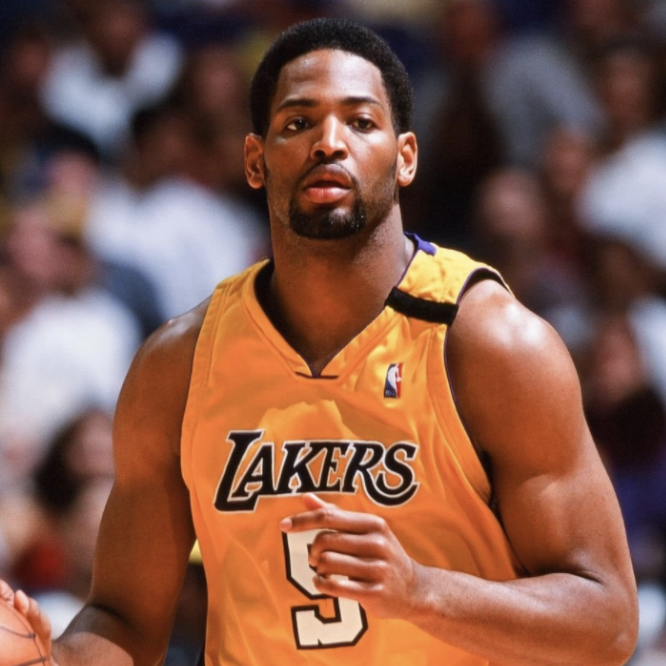 Robert Horry was selected 11th overall in the 1992 NBA Draft by the Houston Rockets and played 16 seasons in the NBA, winning seven championships, the most of any player not to have played for the Boston Celtics.

He is one of only four players to have won NBA championships with three teams; he won two with the Houston Rockets, three with the Los Angeles Lakers and two with the San Antonio Spurs with no defeats in NBA Finals.

He earned the nickname "Big Shot Rob", because of his clutch shooting in important games; he is widely considered to be one of the greatest clutch performers and winners in NBA history. Horry now works as a commentator on Spectrum SportsNet for the Lakers.