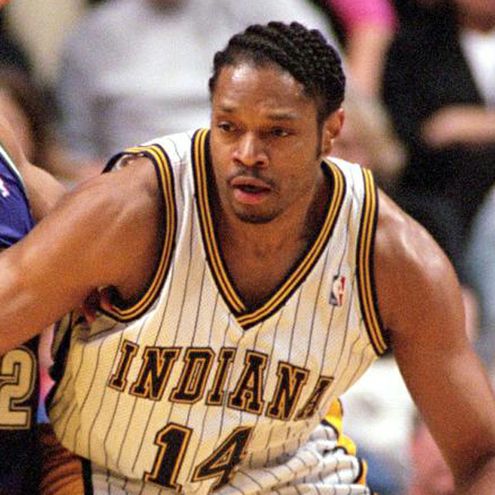 Born in Brooklyn, New York, Perkins attended Samuel J. Tilden High School. He later attended and graduated from Shaker High School in Latham, New York. He was named large-school player of the year (high school) by the New York State Sportswriters Association in 1980 and was also named to the 35 Greatest Boys McDonald's All Americans team.

Perkins attended college at the University of North Carolina and played basketball for the North Carolina Tar Heels from 1980 to 1984. He was named ACC Rookie of the Year in 1981 and starred alongside future NBA Hall of Famers James Worthy and Michael Jordan on the Tar Heels' 1982 NCAA championship team. A three-time All-American, Perkins was the 1984 USA Basketball Male Athlete of the Year. Perkins finished his collegiate basketball career as the Tar Heels' all-time leader in rebounds and blocked shots and as the second-highest scorer in team history. He graduated from UNC in 1984.

Perkins was a co-captain of the gold-medal-winning 1984 U.S. men's Olympic basketball team.

Chosen by the Dallas Mavericks as the fourth overall pick in the 1984 NBA draft, Perkins went on to play as a power forward and center in the NBA from 1984 to 2001. He was named to the NBA All-Rookie First Team in 1985. Perkins played for the Dallas Mavericks, the Los Angeles Lakers, the Seattle SuperSonics, and the Indiana Pacers, respectively. He scored a career-high 45 points on April 12, 1990. Perkins tied an NBA record on January 15, 1997 by making eight three-pointers without a miss. He appeared in three NBA Finals: The 1991 NBA Finals (with the Lakers), the 1996 NBA Finals (with the SuperSonics), and the 2000 NBA Finals (with the Pacers). In Game One of the 1991 NBA Finals, Perkins made a game-winning three-point shot to defeat the Chicago Bulls. He was known by the nicknames "Sleepy Sam", "Big Smooth", and "The Big Easy".

Since his retirement in 2001, Perkins has been actively involved in a variety of charitable endeavors, including Special Olympics, Nothing But Nets in conjunction with the United Nations, Boys and Girls Clubs, Big Brothers, Carolina for Kibera, NBA Cares, Basketball Without Borders and Habitat for Humanity.

In 2002, Perkins was named to the ACC 50th Anniversary men's basketball team as one of the fifty greatest players in Atlantic Coast Conference history.

In 2008, Perkins was named vice president of player relations for the Indiana Pacers. That September, he was inducted into the New York City Basketball Hall of Fame.

In October 2011, Perkins traveled to South Sudan as a SportsUnited Sports Envoy for the U.S. Department of State, where he worked with Hall of Fame NBA center Dikembe Mutombo to lead a series of basketball clinics and team building exercises with youths, the South Sudanese Wheelchair Basketball Team, and 36 coaches.

Perkins was named to the National Collegiate Basketball Hall of Fame in 2018.